The publication says one group of creditors has reached out to law firm Proskauer Rose, while another group is working with Kirkland & Ellis. The groups reportedly want to find a solution to avoid a chaotic and costly process in case of the broker's bankruptcy.

A spokesperson for Genesis said that the firm is still trying to "resolve the current situation in the lending business without the need for any bankruptcy filing."

Binance Says it Will Not Save Genesis Trading

According to reports, Genesis interim CEO, Derar Islim, referred to FTX's bankruptcy as the reason behind the difficulties. According to a confidential fundraising document, the firm was seeking $1 billion due to a "liquidity crunch due to certain illiquid assets on its balance sheet," without naming them. Later, the firm decreased that number to $500 million. 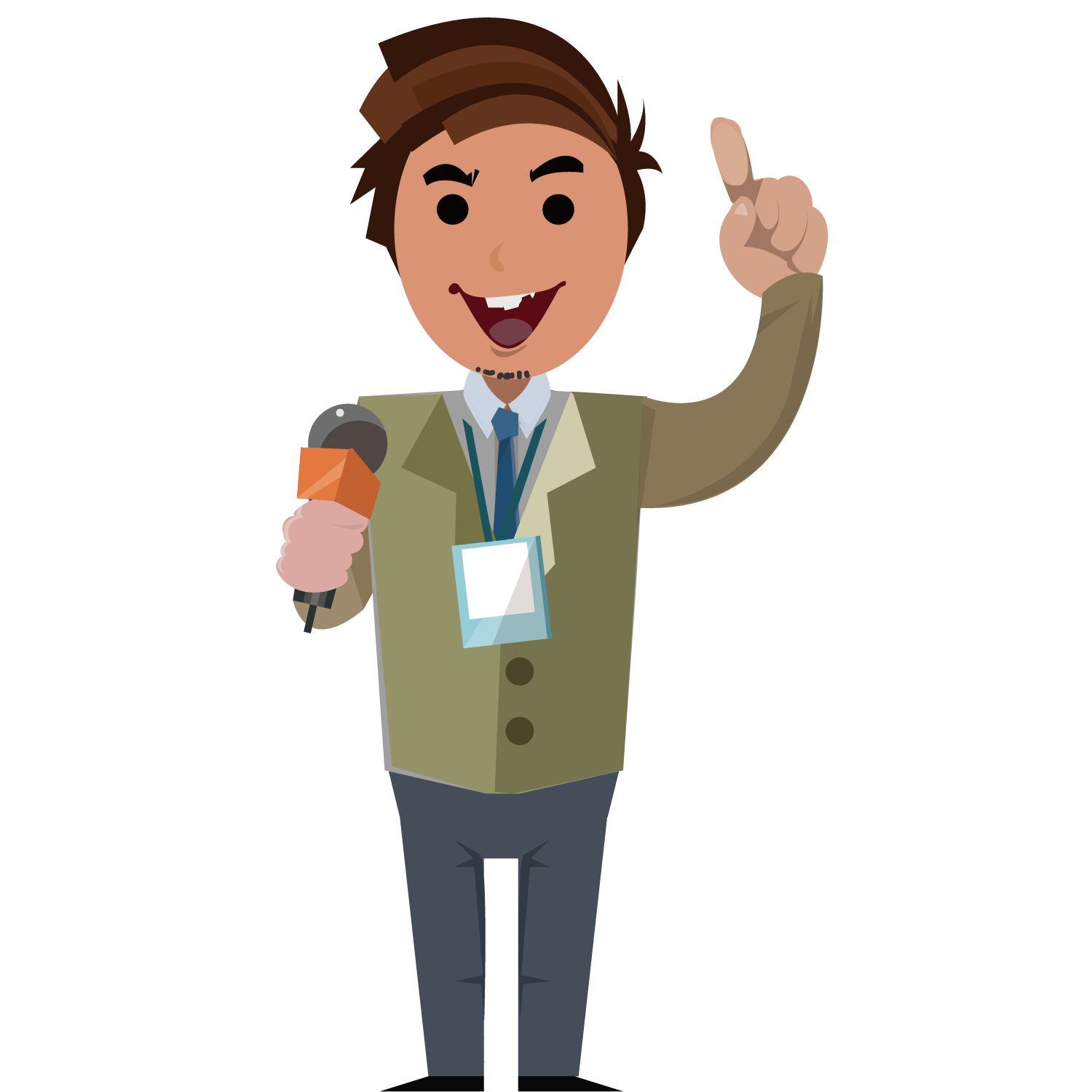